Representatives from politics, business, sport, tourism and administration met on Wednesday at the ENSO ice channel to meet the new managing director of Wintersport Altenberg (Osterzgebirge) GmbH (WiA), Jens Morgenstern, and to hold initial talks. “I’m overwhelmed by how many partners have accepted our invitation,” Morgenstern said after the event, which was titled “Working Breakfast.” “It is these partners and sponsors who make rail operations and the events taking place here possible.”

Morgenstern presented his plans and goals for the coming years to the guests. The first milestone is undoubtedly the BMW IBSF Bob and Skeleton World Championships presented by IDEAL Insurance, which will take place from 17 February to 1 March 2020 on the challenging artificial ice rink in Altenberger Kohlgrund. “Of course, the organisation of the World Cup has already progressed, but there is still a lot of work to be done to make it a great celebration of sport and a flagship for the railways and the region for the coming years,” Morgenstern said.

After the 2019/2020 season, in which, in addition to the BMW IBSF Bobsleigh and Skeleton World Championships and the VIESSMANN Luge World Cup, numerous other national and international competitions take place on the ENSO ice channel, Morgenstern wants to focus on the sustainable further development of the site. “We must not miss the connection to the other railway in the world,” Morgenstern said. Investments in the infrastructure of the sports facility are therefore essential for him. He is thinking, for example, of new changing rooms for the athletes as well as other functional buildings along the track. A major project is also the planned re-route for curves 11 to 13 in 2021. “I am grateful for the financial support so far from the federal government, the Free State, the district and the city as well as the partners from the business community and hope that we will also forward and shape the future together,” continues the new WiA Managing Director, who is also responsible for the performance sports centre currently being built in Altenberg.

In addition, Morgenstern introduced a new personality. After the former railway coordinator Ulrich Hahn took his well-deserved retirement on 1 June 2019, Tino Klein is now responsible for the planning and organisation of the railway operation as well as the maintenance and maintenance of the technical facilities. Klein also knows the ENSO ice channel like his vest pocket, as he has been working for many years as a measuring technician and railway spokesman at the Altenberg racing sled and bobsleigh track. (us) 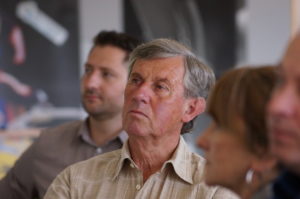 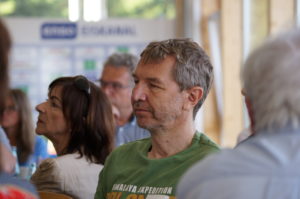 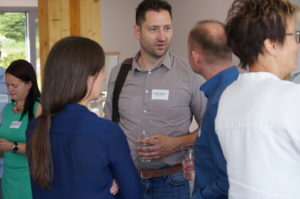 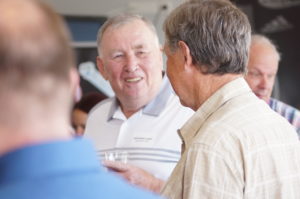 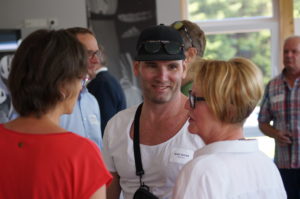 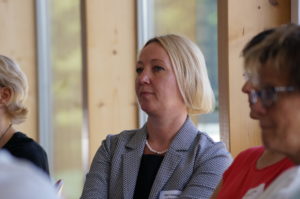